Bronislaw Malinowski (Krakow, 1884 – New Heaven, 1942) was the founding father of ethnographic method and modern social anthropology. Although his work is well-known all around the world, also beyond social sciences and academy, many aspects of his life remain little known, such as his strong connection to South Tyrol.

In the 1920s, Bronislaw Malinowski, his wife -the Australian journalist Elsie Masson- and their three daughters lived in Bozen and Oberbozen, where the family bought a cottage that still belongs to their heirs. While Malinowski was teaching in England at the London School of Economics, coming back home for holiday, Masson and the daughters experienced the everyday life in South Tyrol in a very dramatic period, that one of the fascist dictatorship.

The MFEA-The Malinowski Forum for Ethnography and Anthropology research project at the Free University Bolzano-Bozen aims to investigate the presence of both Malinowski and Masson in Bolzano-Bozen and Soprabolzano-Oberbozen, following their tracks on the territory, highlighting their relations with the local society and underlining their critical point of view on that specific historical situation. 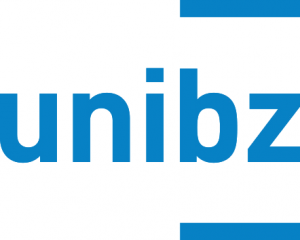